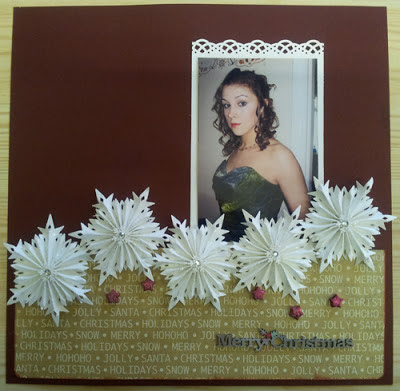 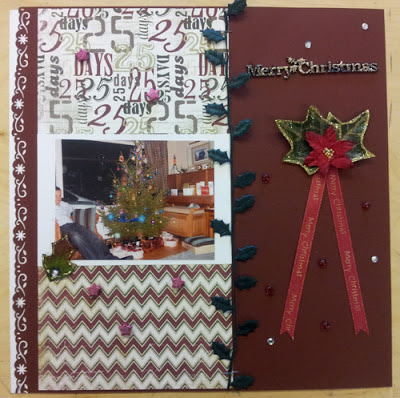 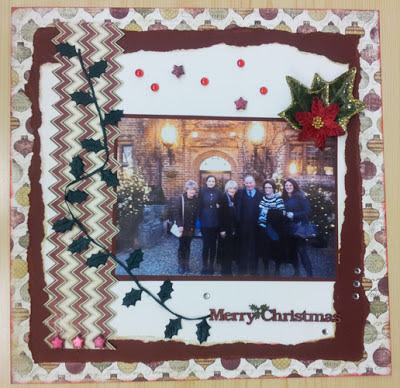 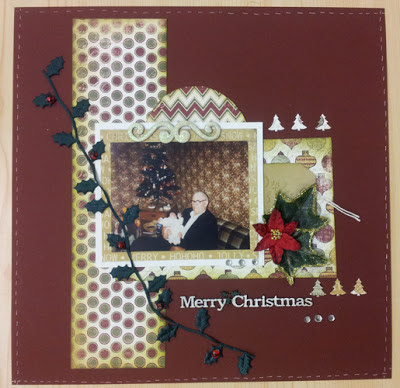 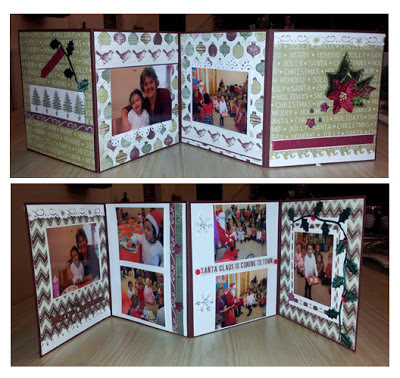 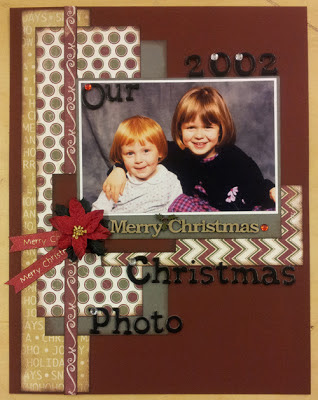 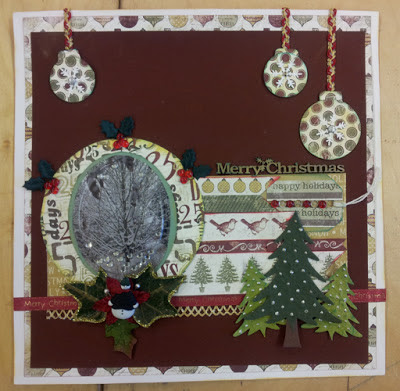 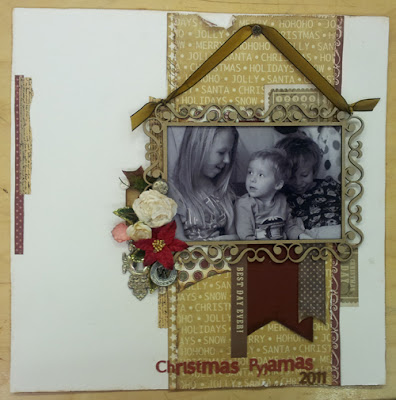 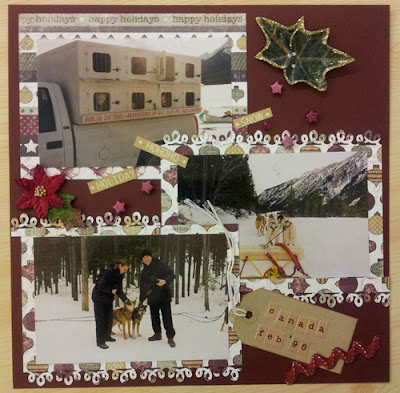 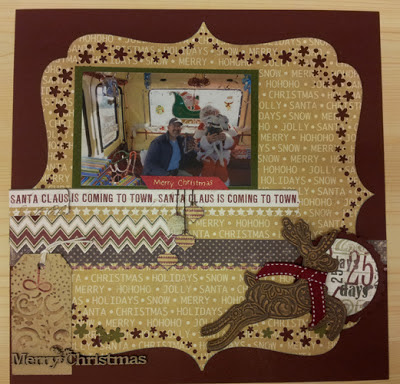 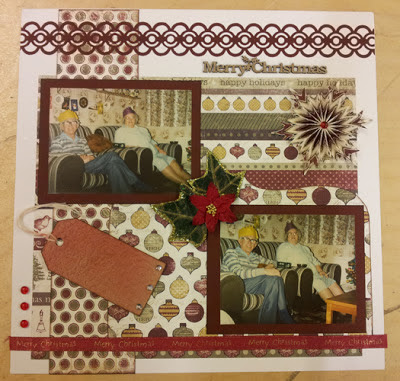 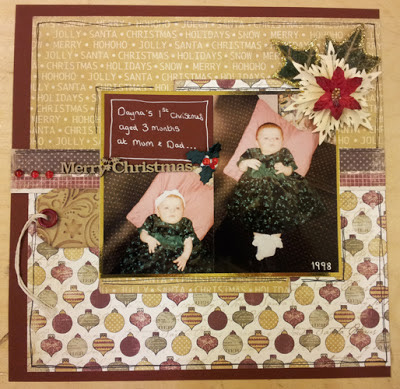 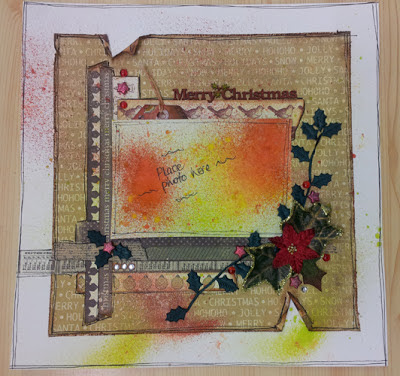 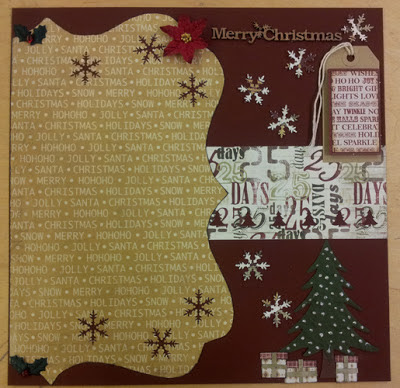 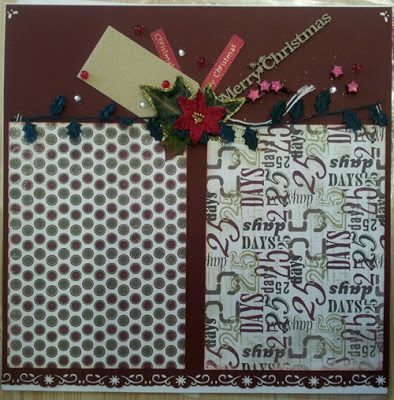 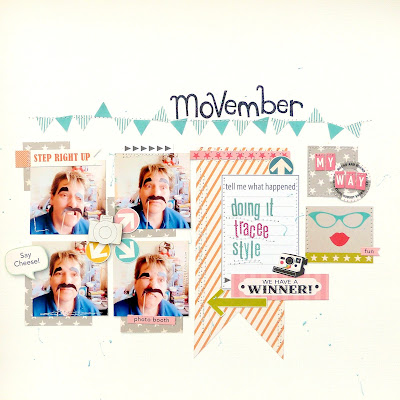 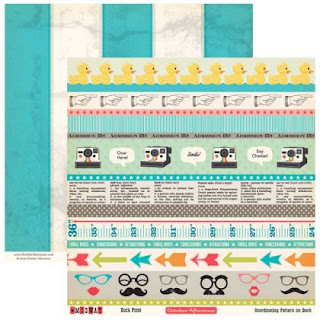 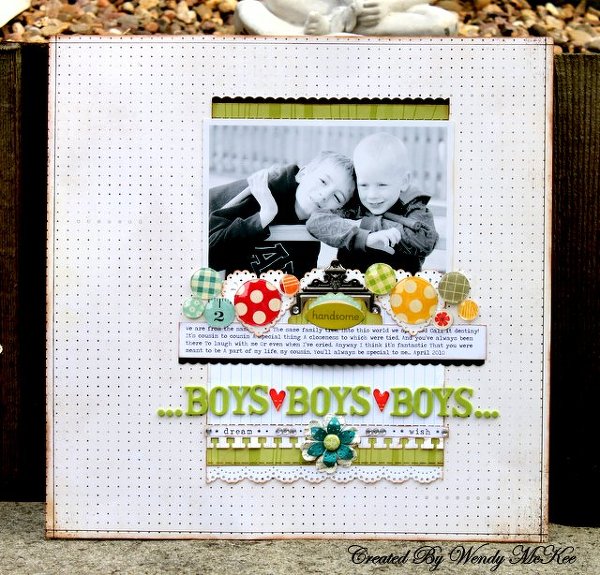 Welcome to the December kit...

Welcome to the December kit...it is full of Basic Grey,Simple Stories,  Maya Road and Tim Holtz...

Here are the paper on the other side... 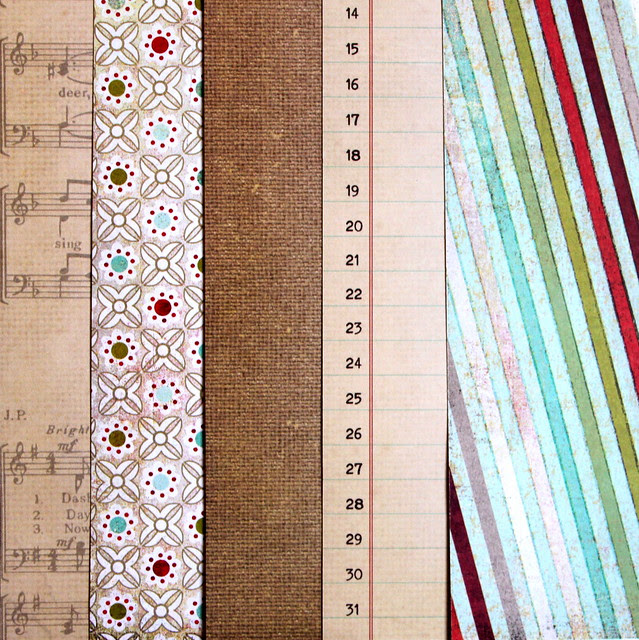 and as always there is a matching cardstock kit to go with this...

The kit contains the following :

The reason we have posted this kit a day earlier than normal is that tomorrow we are having a blog hop..with the prize at the end being a December kit...so come back soon!!!!

I have been thinking about getting my christmas cards done lately...yes a bit late, but life has got in the way over the last month so I am making a late start! ha!

Anyway I have made two to show you today!

Here they are individually...

I had seen this type of card with the folded ribbon over the internet lately...and I wanted to try it...but as I am not a ribbon fan ( and don't own any!!!!) I had to try and replicate it using paper...it turned out well! though not one I would want to send through the post.

I added some stamping to the background...and some buttons to the snowflakes!

Here is a look at the card from the side.

and the other one...

I cut the front half of the card off in a diagonal line...just to make it a bit different!

the products used on these cards are.... Echo Park this and that Christmas line and some simple stories cardstock stickers.