Have you tried Chipboard Letters?

Most of us like to include a title on our page, but if you don't want the hassle of handcutting or the mess of stamping, a chipboard alphabet is often the easiest (and cleanest!) method for incorporating lettering into our layouts. Below I will show you three projects where I have made use of chipboard letters.
First up are the Basic Grey undressed chipboard alphabets. These come in a wide range of styles and are provided as 'raw' chipboard - this is a sort of grey colour, which usually means you will want to embellish them in some way to match your page, although I have also seen scrappers use them in their 'naked' state to very good effect. Basic Grey also sell die cuts in the same shape as the letters to theme with their paper collections, although you could also cut your own paper to cover them, ink them, stamp them, or do as I have done on this layout and paint them. 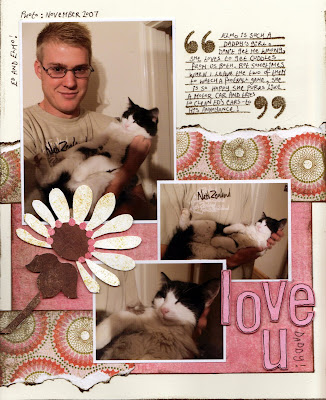 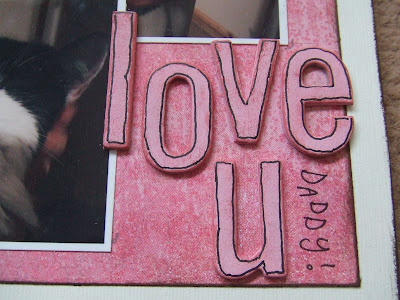 Next up are the chipboard alphabets by Scenic Route - they do a great range in a few styles and plenty of gorgeous colours that tone in with their paper ranges. If you want to know exactly which colours will go with a particular Scenic Route paper range, visit the manufacturer's site which gives you suggested matches. I have used a white alpha here in its plain state, which makes a striking contrast with the cardstock background (the stamps used on the page are by Autumn Leaves, which I have both stamped directly on the page, and also used to create raised embellishments). 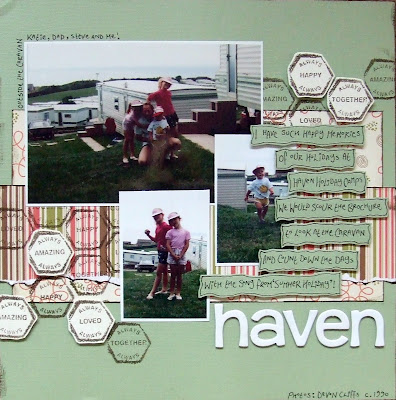 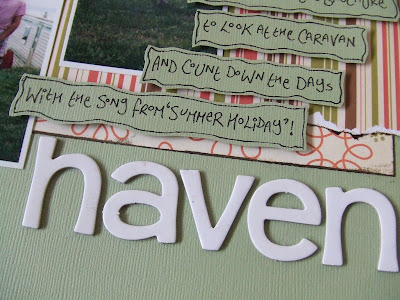 On this little mini album/card which is intended to be a birthday gift, I have used the chipboard and the surround to create a cute monogram with the recipients initial on the front. This couldn't be easier, as Scenic Route chipboard letters come with a precut square around each letter, allowing you to use the letter itself and the reverse if you wish. 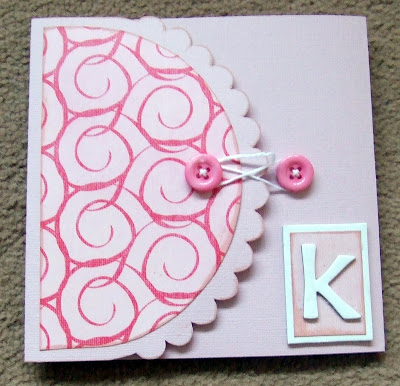 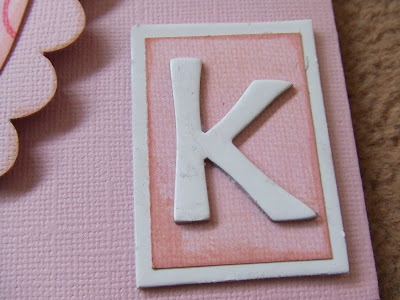 Hopefully this will give you some ideas as to how to use some of those chipboard letters, and of course there are loads of other methods too. Another method I have successfully used in the past is to use the chipboard letters to draw around, as well as using them as a mask for paint, as seen on this layout I created some time ago which uses Basic Grey mini monograms. 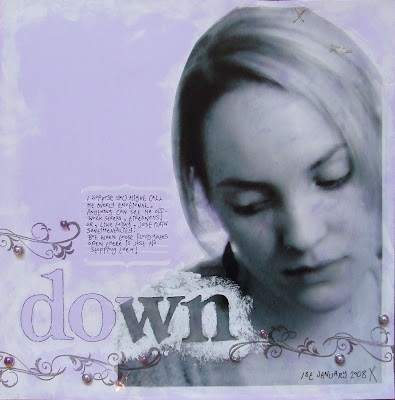